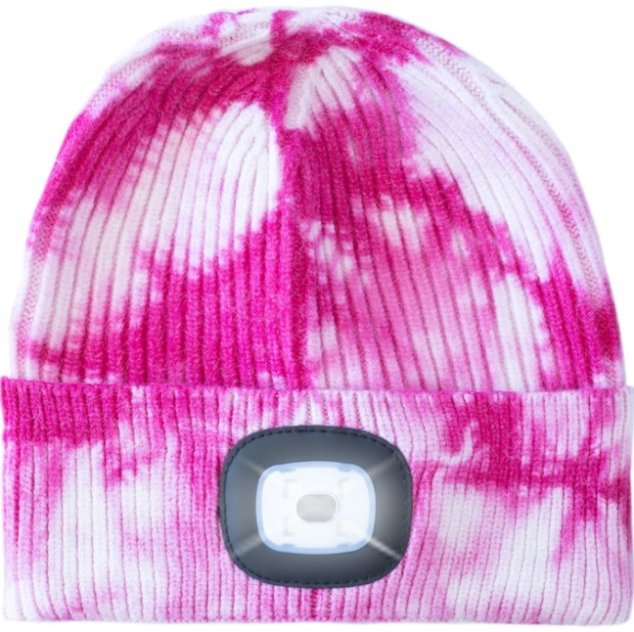 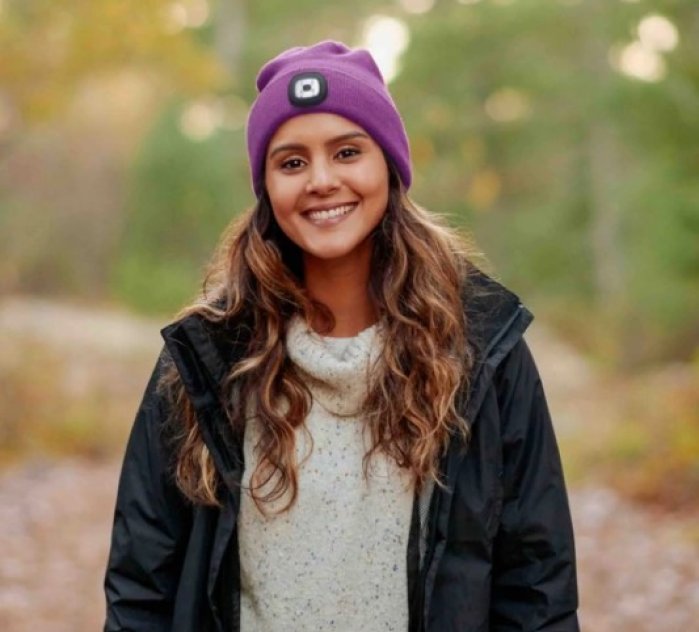 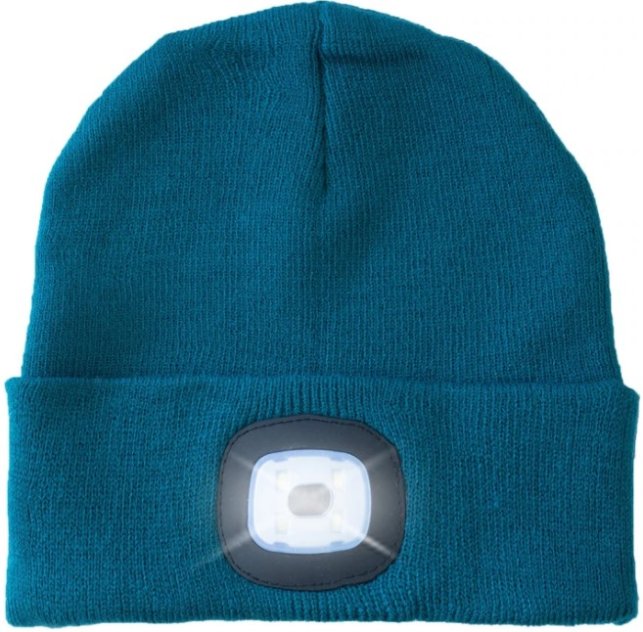 We Make Products That Make Your Everyday Life Easier

In 2014, Raquel Graham developed and launched NEKZ™, a scarf alternative that she created for her children since they refused to wear scarves. The NEKZ™ line quickly expanded to include men and women. NEKZ™ launched on HSN (Home Shopping Network) in November 2016, selling out in under an hour of airtime. NEKZ™ was also selected as one of the top launches on The Grommet's product launch platform and can be found at 40 Top NCAA colleges in team colors. Raquel was also a featured nominee on Martha Stewart's "American Made" for the product, which spotlights the next generation of entrepreneurs.

Raquel's second invention, HEADLIGHTZ™, had a very successful debut in November 2017, selling out on HSN during Black Friday and Cyber Monday. Named to Oprah's O List in 2019, HEADLIGHTZ™ is a rechargeable LED winter beanie that is perfect for outdoor running, walking the dog and many practical and safety uses for hands-free lighting. Raquel has big plans for the future by creating many more innovative products that span consumer categories.

To write a review, you must login first.

Other Businesses in this category 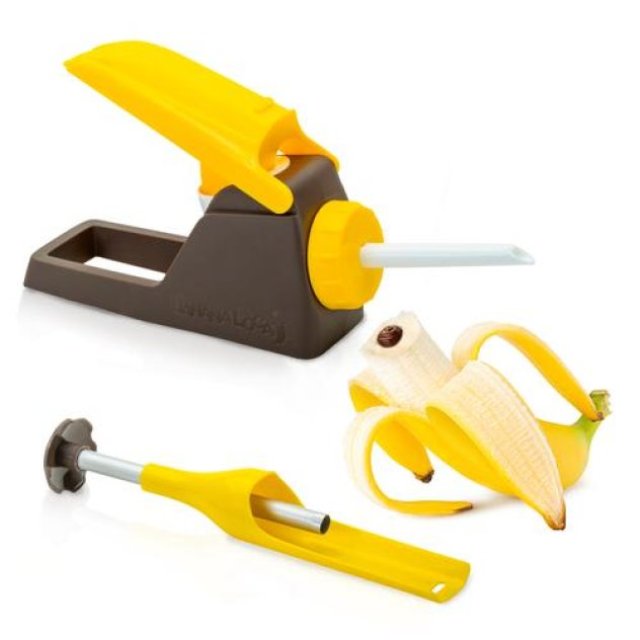 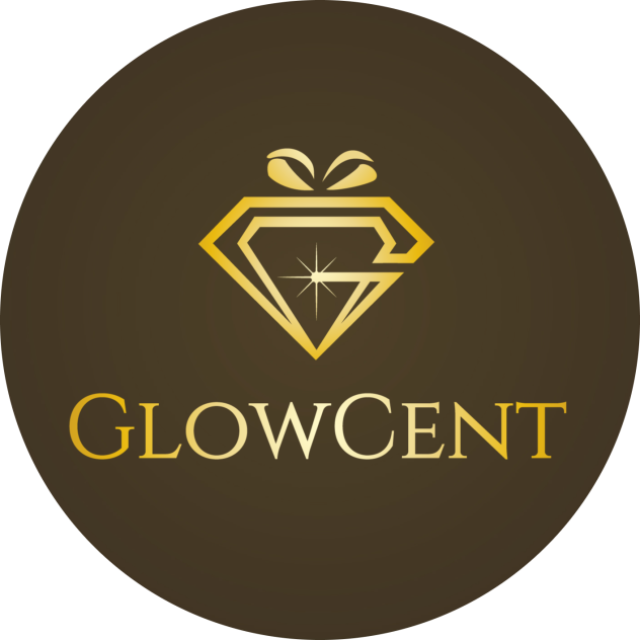 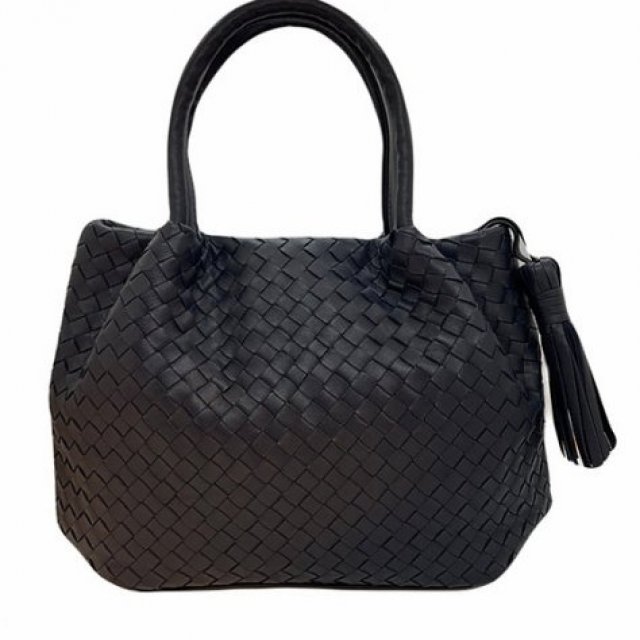 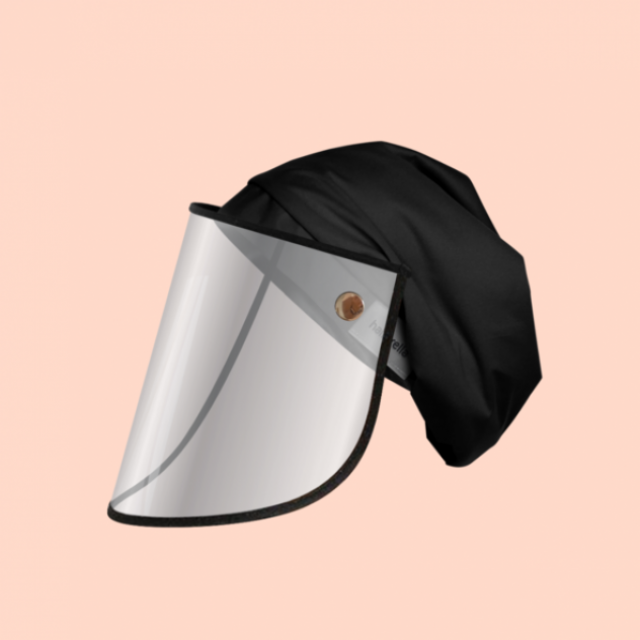